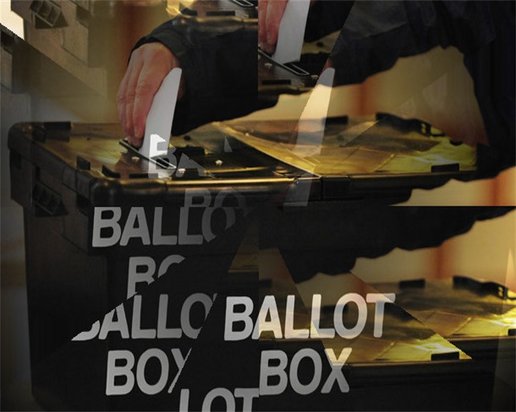 A pair of potential ballot initiatives written to overhaul California’s public pensions could face a rough road, according to a new poll.

The results from a Capital & Main-David Binder Research poll of 500 likely voters shows that if the election were held today, the numbers of those voting for the measures and those against them appear to be dead even. Those numbers are not what pension-reduction advocates had hoped for going into the 2016 election cycle.

Drafted by former Democratic San Jose Mayor Chuck Reed and former Republican San Diego City Councilman Carl DeMaio, the so-called Voter Empowerment Initiative, and its sibling, the Government Pension Cap Act, received their official summary language (though not their official titles) from the state attorney general last week. Low numbers and lack of support among DeMaio’s fellow Republicans had already forced the pair to abandon a previous effort, the Voter Empowerment Act, last August. But the new polling data don’t hold the bulletproof voter support for either proposal that Reed has said he is counting on.

The first measure, which would move new state and local employees from traditional defined benefit pensions into 401(k)-style retirement savings plans, tested at 42 percent in support and 42 percent opposed; its sibling measure, which would cap the amount of money government employers could pay for most new hires’ retirement benefits at no more than 11 percent of wages, or a maximum of 13 percent for public safety workers, found 40 percent support and 40 percent opposed. The poll, conducted between December 10-13, has a margin of error of plus or minus 4.4 percent.

Last week Reed told the Sacramento Bee that one of the measures would need to test at least at 60 percent to withstand the erosion expected in a heated campaign and to attract the roughly $2 million to $3 million needed for a three-month signature collection drive. After qualifying, the effort would need another $25 million to run a statewide campaign.

“Generally an even split at this early stage does not bode well for an initiative,” said Floyd Feeney, a professor at the University of California Davis School of Law, in an email to Capital & Main. “Initiatives as a group tend to lose support as the battle progresses. This is a tendency, however, and not an ironclad rule. Money also counts.” Feeney has written two books on ballot initiatives and served as legal advisor to the Speaker’s Commission on the California Initiative Process in 2000-01.

Veteran Republican political consultant Mike Madrid, of the Sacramento-based Grassroots Lab, said the pension-ballot poll’s dead-heat numbers aren’t impossible to surmount but will present daunting challenges for those seeking to reduce pensions. Especially in a 2016 election cycle that already includes a presidential race, a U.S. Senate seat up for grabs, and a ballot that could have as many as 20 other initiatives.

Opponents of the proposals, chiefly within organized labor, have expressed confidence that they would be able to erode support for the measures further if a campaign were to proceed. Last April political analyst Sherry Bebitch Jeffe, when asked about Reed and DeMaio’s Voter Empowerment Act, told Capital & Main, “There is an axiom in politics: It is the group whose rights are threatened that generally comes out to vote, no matter the group. And with unions, they do it every election. And they’ve got money and they’ve got organization.”