An RD Explains Why All Foods Don’t Fit in a Healthy Diet: Andy Bellatti 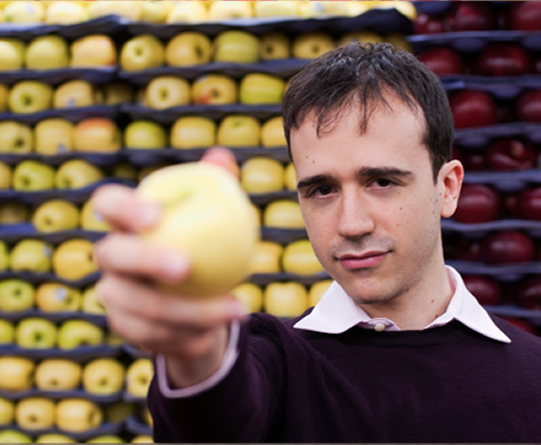 Are America’s nutrition professionals in the pocket of Big Food? That’s the question posed by public health lawyer Michele Simon’s 2013 report “And Now a Word From Our Sponsors“. Simon examines the apparently cozy relationship that exists between the food industry and the organization responsible for the training and credentialing of registered dieticians (RDs), the Academy of Nutrition and Dietetics (AND, or “the Academy”).