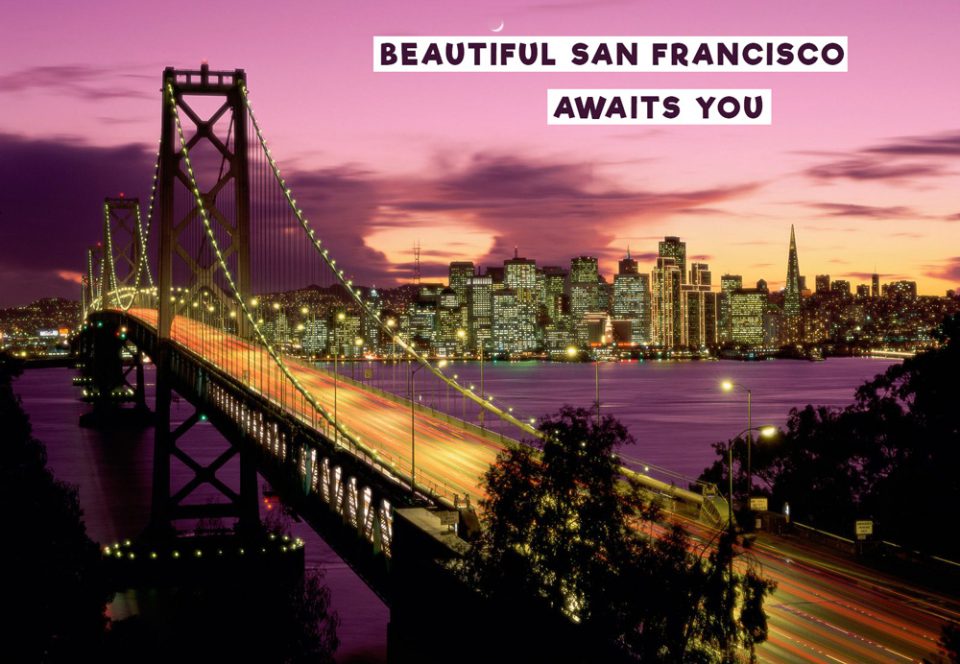 Film festivals matter because they provide outlets for new and not necessarily commercial filmmaking voices to reach audiences.  The upcoming 19th San Francisco Black Film Festival (hereafter SFBFF) is one of June’s important film festivals.  Running from June 15 through 18, 2017, various places around San Francisco ranging from the War Memorial Building to the Lush Life Theatre serve as SFBFF venues.  The subjects of this collection of short and feature-length films range from the caretaker of San Francisco’s Columbarium to black actors in Italian cinema.

To give readers a taste of what to expect at SFBFF, here is a chronological sampling of the offerings available this year:

Opening Night Film “Mariannes Noires” is a documentary about seven successful Frenchwomen of African descent.  Rather than resting on their laurels, the film’s subjects have actively challenged the assumption that Frenchness is solely synonymous with being white.  Needless to say, systemic social and political pushback has been a frequent response.

Feature-length documentary “Not Black Enough” examines a major class warfare issue in the black community.  Tracey Anarella’s film uses everything from humor to brutal honesty to look at the black community’s ostracism of blacks who are allegedly “not black enough.”

“Abina and the Important Men” is Soumyaa Behrens’ animated adaptation of Trevor Getz’ and Liz Clark’s James Harvey Robinson award-winning graphic novel.  This 1800s-set story concerns a young woman waging a legal fight for her freedom in Africa’s Gold Coast courts.  Of local interest is the fact that the film is produced by San Francisco State University’s Documentary Film Institute.

William Michael Barbee’s “The Art of the Journey – The Ben F. Jones Story” delivers a portrait of the titular artist/social activist.  Jones’ art has been his medium for continually speaking out on contemporary social conflicts and disasters.  The topics of Jones’ art have included the BP oil spill disaster and Cubans’ revolutionary struggle.

(Both films screen as a double feature at 6:00 PM on June 16 at the Koret Auditorium in the De Young Museum (50 Hagiwara Tea Garden Drive, SF).)

In Bayer Mack’s biography “In The Hour Of Chaos,” the viewer learns the assassination of Martin Luther King Jr. was not the first hardship to strike subject Reverend Martin Luther King Sr. aka Daddy King.  Living in poverty in rural Georgia shaped his early years.  Later, King Sr.’s younger son Alfred died by drowning while wife Alberta died by gunfire.

(Screens at 11 AM on June 17 at the African American Art & Culture Complex.)

“Blaxploitation – 100 Years of Blackness in Italian Cinema” is Fred Kuwornu’s documentary look at the long struggle of Afro-Italian and African diaspora actors to find respectable and significant roles in a previously undiscussed setting:  Italian cinema.

Dominique McClellan’s “SALTZ” intercuts between two different sets of actors to tell the same horror story.  Frankie gets his recovering drug addict brother Mike to help with his scheme to smuggle a new designer drug into Louisiana.  But the depth of Mike’s addiction threatens to compromise the job.

“See You Yesterday” tells of C.J. and Sebastian, two Brooklyn teenage scientific prodigies who build make-shift time machines.   They hope to outwit the fated wrongful death of C.J.’s brother at the hands of a police officer.  Stefon Bristol’s short is presented by Spike Lee.

“The Columbarium” is Tyler Trumbo’s portrait of Emmitt Waston, the long-time caretaker of San Francisco’s Neptune Society Columbarium.  As Trumbo’s camera follows Waston tending to thousands of cremated remains, his short questions whether death can really sever your community ties.

In Mo Rabbani’s “Tom Freeman of the North,” two brothers clash over the gentrification implications of the housewarming party they’re attending.  Tom sees the party as an opportunity for career advancement at the new neighborhood startup he’s currently interning at.  Desean feels the party symbolizes both Harlem’s rapid gentrification and racial oppression.  A jar of artisanal mayonnaise winds up being central to resolving the brothers’ conflict.

The short “A Civil War: for the soul of Black America” is Khinmay Lwin Vandermee’s examination of the black community’s war over respectability politics.  Does displaying “good” appearance and speech really help in fighting racism?  USC law professor Jody David Armour argues that respectability is a distraction from the real challenge of opposing entrenched poverty and racism.

(These shorts screen at 2:00 PM on June 18 as part of a larger shorts program at the African American Art & Culture Complex.)

“Afro-Germany” is a short film from Susanne Lenz-Gleissner, Jana Pareigis, and Adama Ulrich.  It follows journalist Pareigis’ trip across contemporary Germany to examine life for blacks in Angela Merkel’s country.  Her interviewees range from a black victim of right-wing violence to rapper Samy Deluxe.

Michaela Kirst’s disturbing documentary “Brown Babies: Deutschlands Verlorene Kinder” shows what happened to the brown babies, the children of African American fathers and German mothers in post-World War II Germany.  Far too many of these babies were sent for adoption in the US.  This tactic may have avoided scandal for the American and German governments.  But for these children, they were unaware of their German citizenship.  All they knew was that they were “too dark to be white and too light to be black.”

(Screens at 3:00 PM on June 18 as part of a shorts program at the War Memorial Building)

For those whose interest in SFBFF has been piqued by this sampling, they should check out www.sfbff.org for more information.